Gala concert inspired by the most entertaining and attractive movies.

Gala concert inspired by the most entertaining and attractive movies.

The concert program provides an attractive and valuable audiovisual content, an interaction with classical music, through the well-known, powerful and omnipresent media – film. The gala concerts we produce come in different formats, ranging from gala piano concerts to larger scale concerts performed by orchestras and choirs, with internationally known soloists, composers and conductors.

In collaboration with Robert Townson Productions, the concert program is inspired by the most entertaining and attractive movies from Hollywood, performed by the Philharmonic orchestra, directed by the American film music composer Brian Tyler (Iron Man 3, Avengers: Age of Ultron, Thor: The Dark World...). The host of the program is Robert Townson – American film music producer, one of the biggest authorities for film music in the World. The music performance is accompanied by screened visual elements. 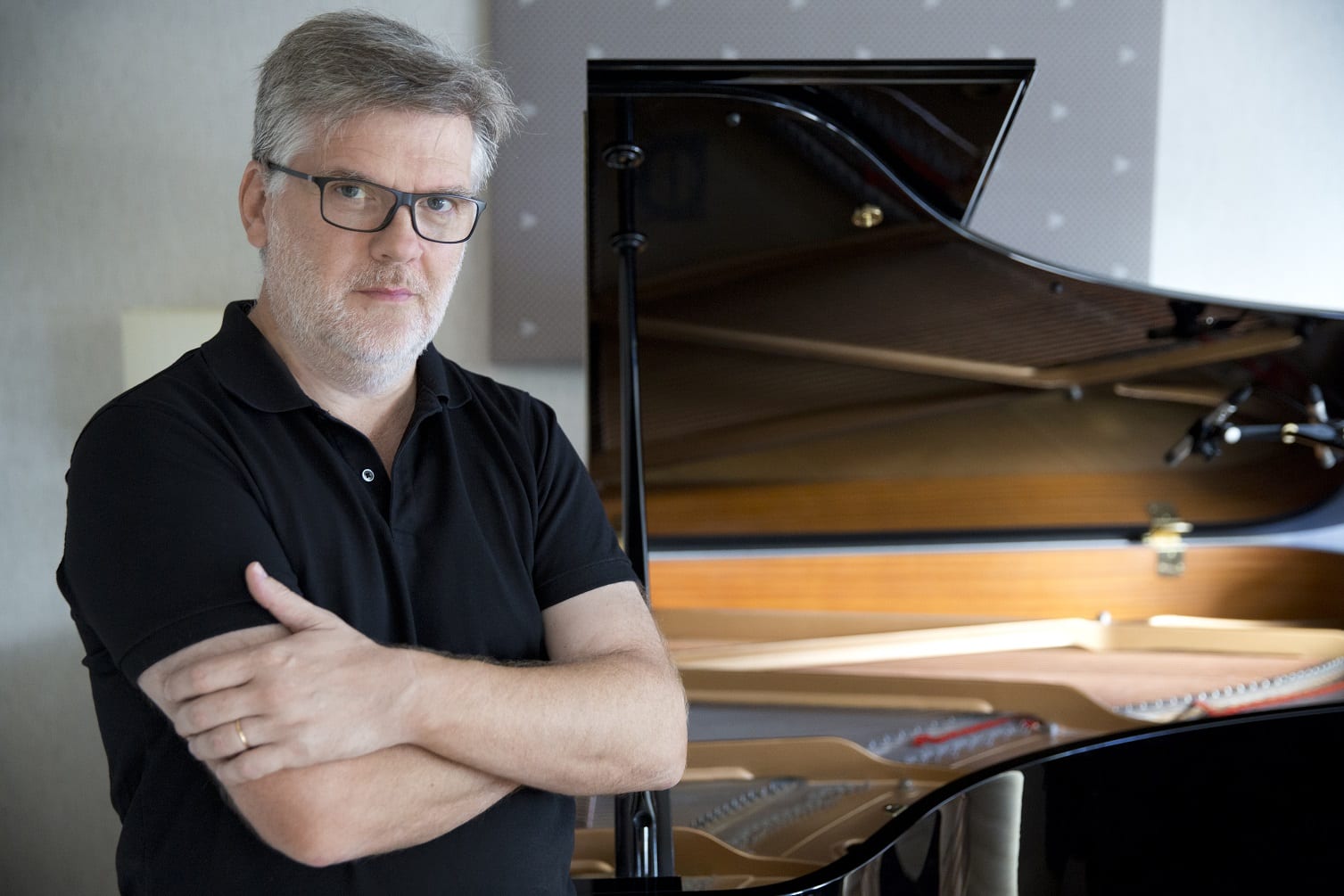 Would you like to have such a concert in your city? Contact us! We are your connection with the entire World of film music!

Would you like to find out more? Get in touch with us!